Which event did the Cockerill company celebrate in 1927?

In 1927, the Cockerill company celebrated its 110th anniversary… The 100th could not be celebrated due to the First World War. During this, the installations of the Cockerill company were destroyed by the Germans. Barely had they come back into operation, than they were faced with natural catastrophes in 1920 and 1925, the years in which the Meuse burst its banks and flooded the whole of the Liège basin. The level to which the Meuse rose at that time is engraved on the portal of the entrance to the courtyard of the Château (photo). 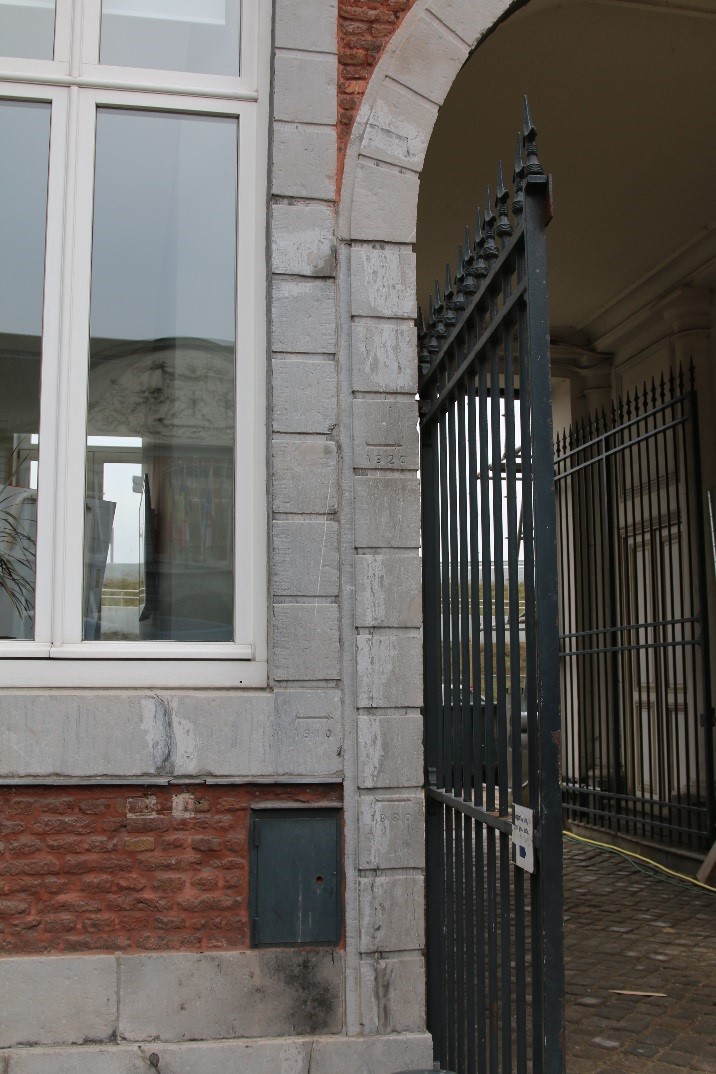 1927 is a year of relaunch for Cockerill.
On October 1st, the political, industrial and academic worlds of Belgium come together in the great halls, within the framework of the 110th anniversary, to hear the speech of King Albert 1st, during which he emphasizes the importance of the link between industry and scientific research. This event also marks the birth of the Belgian National Scientific Research Fund (FNRS).
And that this address were to take place in the Cockerill industrial halls was not a matter of chance: the year in which the Cockerill company was founded (1817) is the same as that of the University of Liège, which is also celebrating its bicentenary in 2017.